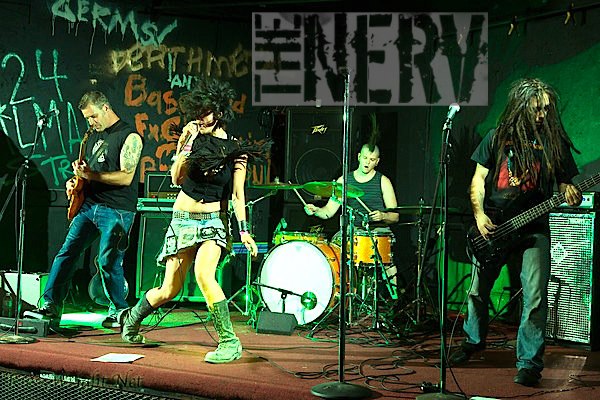 A new generation of Punk is rising, infused with what originally made Punk Rock great –raw power, combined with a socially conscious worldview. Fronted by powerful female vocals, The NERV packs a punch with their heavy, driving beats and brutal, in-your-face instrumentation combined with provocative lyrical content.

As a political group, The NERV has no shortage of inspiration under the current administration. Originally raging against George W Bush and the erosion of civil liberties on domestic soil, The NERV self-released “The Now Crisis” (Vinyl LP, 2009) on joke label, Capitalist Records. Fueled by the #Occupy movement and outrage at police brutality witnessed in the Bay Area, specifically the shooting of Oscar Grant in a BART train station, The NERV created Epic Failure Records to self-release “Decivilized” (EP, 2011) #BlackLivesMatter. The NERV originally self-released their third album “Trust In Fire” as Stony Records, but in 2016 they signed with punk label Die Laughing Records, which is re-releasing and distributing “Trust In Fire” and “Decivilized” globally.

The NERV has shared stages with D.R.I., D.O.A., Agent Orange, The Dickies, Lower Class Brats, The Vandals, T.S.O.L, PHILM (feat. Dave Lombardo of Slayer), The Undead (feat. Bobby Steele of the Misfits), Unwritten Law, The Freeze, Battalion of Saints, and The Tubes.

“We believe in the power of music and art to create social change on a systemic level. The NERV stands for emancipation, empowerment, and compassion for all forms of life. We sing to overthrow systems that perpetuate oppression.” ~ Nis Anthrope 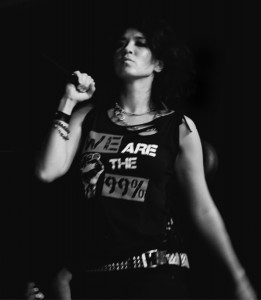 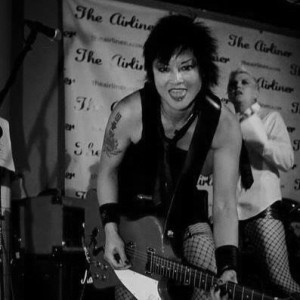 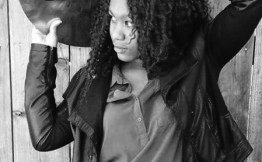 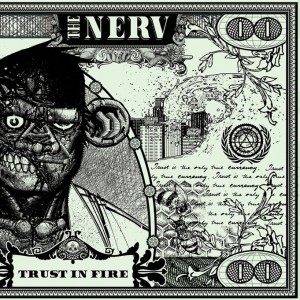